While car drivers have plenty of choices when it comes to GPS navigators for their vehicles, motorcyclists may find it quite difficult to get the perfect satellite navigation systems for their bikes. Roads and highways in most cities are designed with cars, trucks, and buses in mind, instead of motorcycles. In some countries, bikes are not the most widely used vehicles for transportation; when the traffic is basically dominated by cars, almost all traffic regulations and road signs are designed for the drivers. Garmin, one of the most reputable makers of GPS devices, offers a solution with its zūmo series. Unlike the nuvi series for cars, zūmo only has several devices in its line.

The main idea behind satellite navigation either for car or motorcycle is basically the same. GPS devices make it easier for you to find places and travel through the proper streets or roads. The navigational system is more or less the same, but there are major differences especially in terms of user interface. Garmin’s zūmo series is optimized for motorcycle, meaning the navigational features are intended for that particular type of vehicle. Most features in any zūmo device should not be used for cars and other means of transportation. 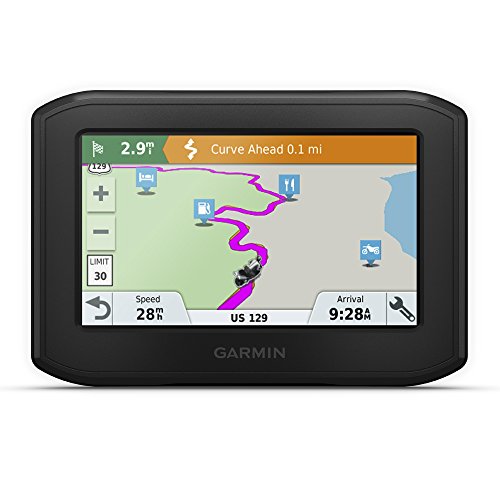 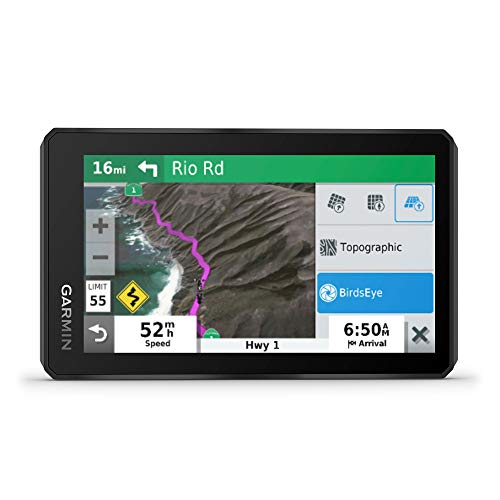 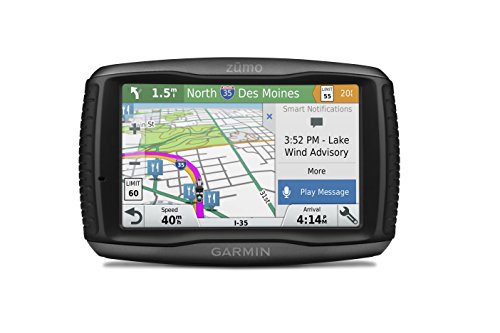 At a glance, zūmo is not very different from nuvi or other series by Garmin. The design is basically the same with the front part of it is dominated by touchscreen display. In zūmo, however, the screen is sunlight-readable. This is very important since the device will be mounted mostly on motorcycle’s handlebar and often exposed to direct sunlight. Motorcyclists have to be able to see the screen clearly to understand the navigation or read the map. Another good thing is that the screen is glove-friendly. The screen is more touch-sensitive, allowing motorcyclists to access all functions by touching the screen without having to take off their gloves.

Every Garmin zūmo mentioned above is also IPX7-rated. When used for motorcycle, it is expected that the device is occasionally exposed to splashes of water, snow, or even fuel. Thanks to the rugged design, zūmo will withstand unfriendly weather condition such as rain.

All navigators in the zūmo range include Lifetime Map updates from Garmin. The updates are available for free without subscription or any membership fee. All data including POIs, navigation information, and roads will be updated too. Especially for zūmo 665LM, the package includes GXM 40 antenna. It allows users to extend the functions of the GPS device by adding traffic and weather update as well as subscription to SiriusXM Satellite Radio. These additional functions, however, require subscriptions).

The zūmo series has similar navigational features to those of nuvi including pre-loaded street maps, voice-prompts, spoken-street names, lane assist, junction view, route planning, and more. All those features are available in all zūmo series devices.

Voice-prompts and spoken-street names help to keep motorcyclist concentrate on the road rather than taking a glance at the screen too often to get the navigational information. The device can speak out street names or tell users to make left or right turn before reaching the corner. Junction view and lane assist are quite popular Garmin’s navigational tools as they are available in almost all series. Both features will basically show pictures of interchanges on the route and indicate the proper lane to take based on user’s position.

With zūmo, it is also possible to plan route and include multiple stops along the way. The device can sort the multiple stops and automatically determine the most direct route available, or user can setup custom sorting such as faster time, avoid tolls, off road, etc. Other common features in all zūmo devices are the possibility to add custom POIs, speed limit indicator, and Where Am I?

Certain models, including the new zūmo XT have integrated music players, while the 595LM also gives users the ability to play music from the Pandora and Spotify streaming services on their GPS via a smartphone connection. The zūmo XT is noteworthy for featuring a 5.5-inch display with HD resolution, larger even than the 590LM’s 5.0-inch display, and significantly larger still than the 4.3-inch displays found on other devices in the zūmo series.

Nothing beats the thrill of riding your motorcycle down the highway. Motorcycles can get into places other vehicles cannot. They…

If you are a motorcycle rider, the wind in your face can be an exhilarating feeling.  That being said, if…

It’s never been a better time to be a biker. Our bikes are equipped to run faster better and safer,…